Photo by Nathan Lemon on Unsplash

Not much to say here.

Like I mentioned in this week’s episodic musing, giving back doesn’t just have to be in one form.

It doesn’t always have to be money.

Just going about your day and being a decent person, making sure you’re not letting your ego disrupt anyone else’s life, “staying in your lane,” so to speak, when it comes to other people’s earnest plans and ambitions, unless you have something good to contribute…can all be ways of giving back.

The world needs a lot of good – not a little – a lot. Do your part.

Hope everyone’s having a great week.

Hope everyone’s having a great weekend.

Musings Episode 86: Give Back… 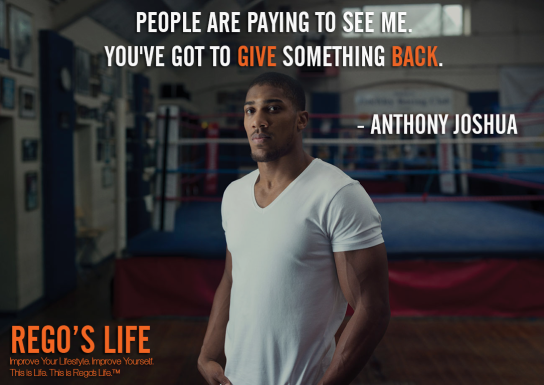 This week’s had me thinking about some things…

Last week, I wrote about ego.

This week, I wanted to expand on that but change the tempo a little.

I managed to watch The Philadelphia Story over the weekend. A favourite of mine but something I haven’t seen in a while…and something hit me.

We live in a world where a lot’s going on right now.

Not to say that every generation hasn’t – but let’s stop sugar coating – humans on autopilot have a habit of continually reaching all time lows before redeeming themselves by remembering to be “human” again.

Generally, it’s a few shitty people that make things worse for the less shitty ones.

We’ve got the shitty ones trying to shift things right now.

When it comes to this thing called life and living it, our chosen currency is a bunch of IOUs – fiat currency.

Everyone works for it, whether you’re working for someone or having someone work for you.

Entrepreneurs put in work early so they don’t have to later, or work outside of work while still being employed.

To the entrepreneurs reading this, let that last one sink in for a minute.

If you’ve got employees working for you, who believe in you, who give value in their work and don’t shirk their responsibilities, who don’t mind building your dream, and are perfectly content with just collecting a cheque every couple of weeks or every month, it’s important to remember that they, too, have lives. 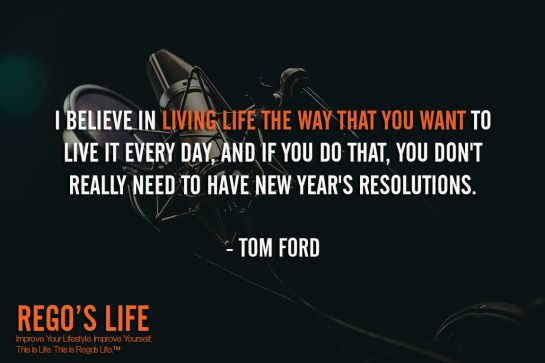 Photo by Austin Neill on Unsplash

While some may not have the balls to learn to say “no,” don’t be a douchebag and work them around the clock.

Like I mentioned in an earlier post, employees are a flock of sheep, while entrepreneurs are wolves.

Both the wolf and the sheep rely on being fed, albeit in two different ways.

But entrepreneurs whose entrepreneurial pursuits require employees on a large structured scale (like a company)…well they kind of turn into shepherds.

If you’ve got employees, or a business that isn’t automated or built off royalties, you can be one of two types of shepherds.

The one that looks at their sheep like they’re there to sustain you – by providing wool, milk, and cheese.

Or you can just look at them like they’re dispensable and ready to be slaughtered at any given time for meat.

The latter way of thinking will feed you, but only for a brief period.

While the former will feed you, clothe you, and take care of you long-term – contingent on the fact you take care of them, assuring no harm comes to them that’s not self-inflicted. 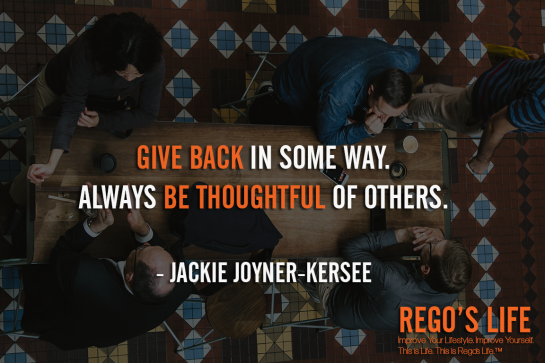 Photo by Jessica Sysengrath on Unsplash

You can see where I’m going with this.

If you’re going to be an entrepreneur, don’t be a dick.

Remember to give back, while building your dream.

Because ultimately, it’s your employees that help sustain you.

If you’re an entrepreneur without employees, still remember to give back to your customers/consumers, while building your dream.

Don’t always look for people to buy what you’re selling, but remember to throw in some freebies that provide value, here and there, on a consistent basis.

I think this is important.

While I’m not religious, I will say this is kind of like a sort of tithe – not to a church, but to the people who are taking the time out to take interest in what you have to say, do, sell.

This is especially true just starting out, but also important to remember to continue when you reach the success you want.

Don’t just run around asking people to pay attention to what you have going on – take interest in them too. 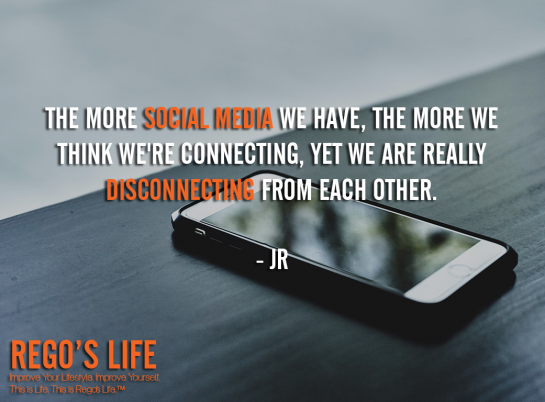 Photo by George Morgan on Unsplash

You’ve got more businesses running around liking other businesses’ stuff just to try to promote their own products.

It’s one of the reasons why I made my social media accounts private for some time.

It gets boring having people write asking you to promote their brand – with no consideration of reciprocation or perhaps actually liking what it is you’re doing.

Collaboration unlocks the potential to lead to genuine engagement – not forced.

Collaborate with your employees, especially with the ones who really show good work ethic – make sure their needs are being met just as much as yours. Make sure you’re giving them work-life balance.

And when I say work ethic, I don’t mean the ones that are constantly staying at the office late or there early – that’s not work ethic, that’s just putting their life into the company.

Stop the bad habit by disallowing them to do this.

And don’t think you can compensate them by making your office more “fun”.

Outside of work they have lives too – remind them of it.

This culture of busyness has everything all screwed up.

It used to be a sign of wealth when people had time to live their lives – now it seems like he who has the least time is most successful – don’t kid yourself. 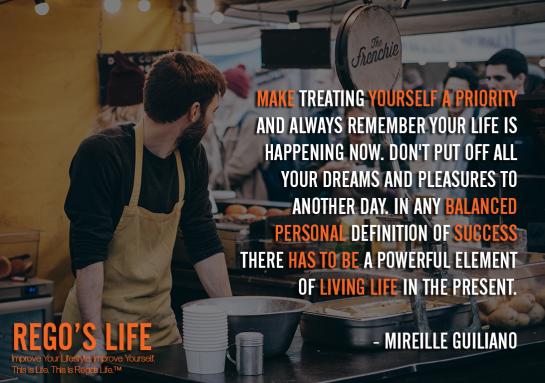 Photo by Clem Onojeghuo on Unsplash

If you’re an entrepreneur and you see you have employees who are entrepreneurial minded like yourself, don’t covet them; don’t hold them back; don’t refuse to hire them; and don’t fire them, if you see that one day they’ll leave your company.

As long as a currency system exists, everyone needs money.

Give them a chance to build their life, the way they want to, just as someone gave you a chance.

And when someone’s ready to leave your employment, let them, without malice or hatred – in the words of Enchiridion, we own nothing – and especially no one – in this world.

Appreciate the value they’ve provided you, then when they feel it’s their time to grow as a person, let them, and wish them well when they move on.

Give back to your customers, your employees, your business partners you ask to collaborate with you.

The same can be applied outside the context of business.

Give back – to your friends, your family, the stranger that holds the door open for you, the person that says thanks, and the cashier that smiles and says hello when you go for groceries.

Don’t let your ego take over.

Musings Episode 86: Give Back… is a post from and appeared first on Rego’s Life