Promises are powerful things. Ever noticed when you were a kid how you hung onto a promise like it was a golden egg? You may have believed so much in promises made by your parents, friends, siblings, the mere thought of that promise being fulfilled kept you in a high mood more than anything else going on that day, or that week. 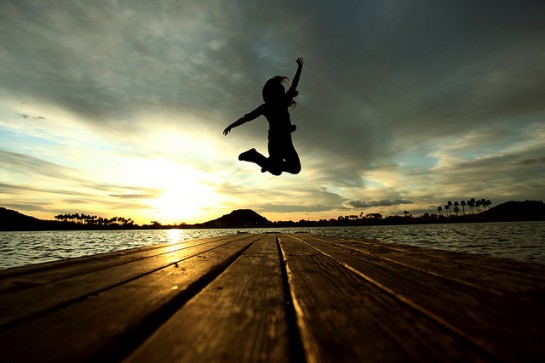 I’m sure a few times or so a promise may have been broken when you were a kid – and I’m almost definite as adults today anyone of us can relate to the disappointment felt.

Slowly, as people age they have a tendency to be told to face the real world – that promises are broken and things are bound to disappoint.

“No sense in getting your hopes up.”
“Entertain the thought for the child when they’re young, but they need to face reality when they’re older.”

This isn’t a bad thing – in fact, things like these can actually teach you that negativity, doubt, fear, worry, and disbelief are all learnt thoughts – not something you were born with – yet oddly enough, as you’re born in innocence, so you’re born in optimism, positivity, and certainty, too.

That’s a powerful statement in itself.

This means, you have the power to overcome the negatives – to unlearn, to erase, to remold your thinking. Remold yourself, and your beliefs. 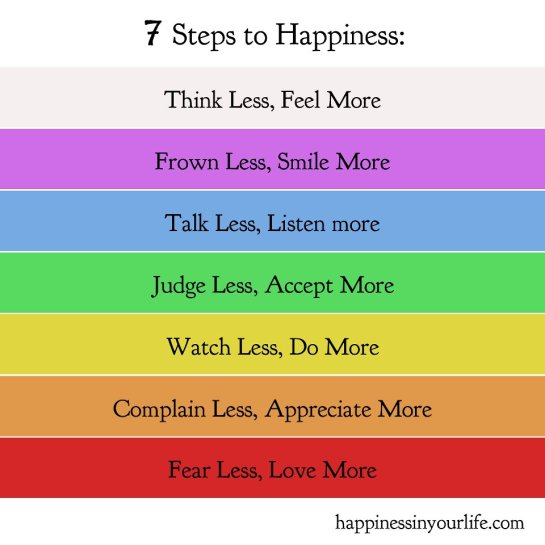 There are times when people become so disappointed in something they bother not believing at all – they become struck with “I’ll believe it when I see it” – yet what they don’t realize is, that in order to see it happen, you have to first believe it.

Millionaires, in fact, truly are “visionaries.” Being a visionary isn’t as cut and dry as being able to imagine. It also takes such an undying and deliberate excitement and obsession (in a positive way) that you can literally think up any part of your ideal lifestyle and mentally live it to the point where you feel physically “tingly” or “heady” from the mere thought. 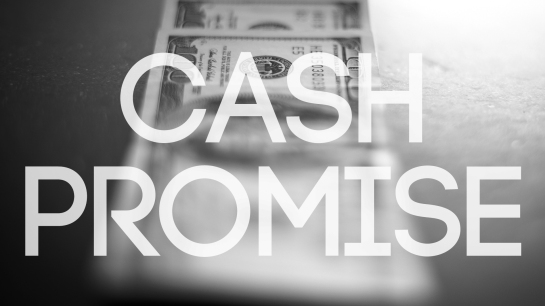 You’ve merely gotten in touch with yourself.

…and that? That’s the most productive, and massive step you could take towards your ideal you, that can’t be measured in days or strength – but simply the taming of your thoughts, and clearing out of your mind.

There’s a quote by Bruce Lee… 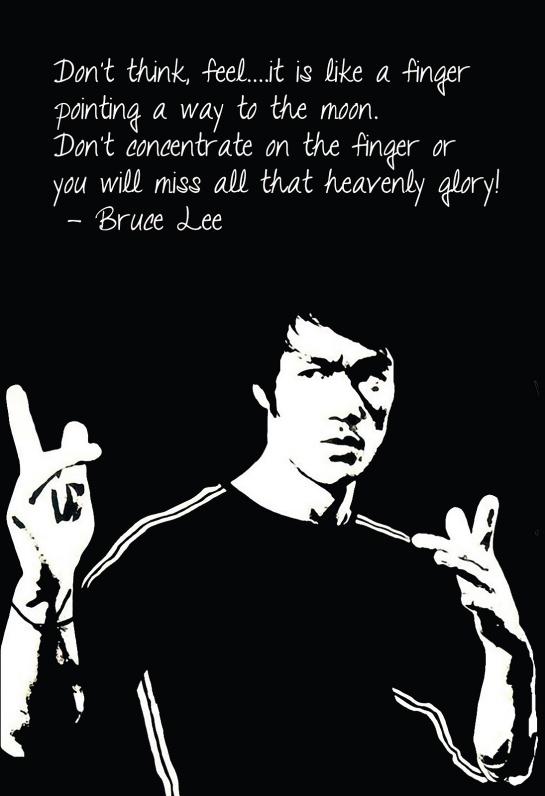 he had it right – and not just in martial arts. When you truly, vehemently, want to get in touch with or aspire to your true, successful self, while building the plan or structuring the path may require thinking – in the end, it boils down to FEELING every part of the success you want – before it even happens.

FEEL your success, before it happens – and you’ll no longer WANT or YEARN for it – but instead naturally, and gracefully, slide into it. You’ll feel it so much, when it arrives, it’ll FEEL normal.

…and that…? That’s the power of promises. Promises, are beliefs, tied with feelings. Control and alter the feelings in your favor, and your beliefs will effortlessly follow. Get excited about that Maserati or custom built Honda you want. Get excited at the thought of 3 Brazilian models tearing down the highway with you and not having to blink at your gas tank. 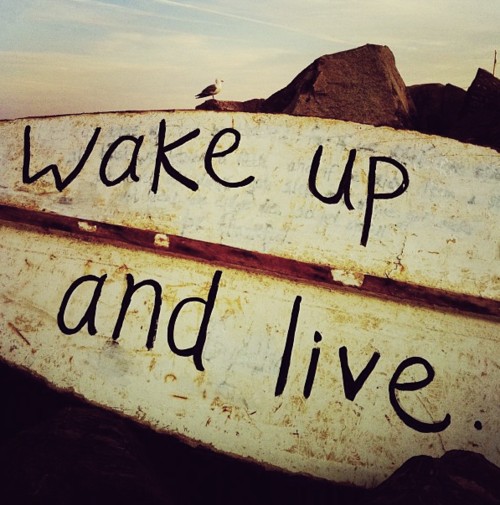 Get excited about your business growing, and increasing in profit, and not having to even utter the words “budget” or “bills” – because they’re more of an accessory, an option, than a priority. Because they get knocked down a peg, when you finally find out how to FEEL success, and flip the cards in your favor.

…and the only way you can break that promise, is by breaking, or doubting, that feeling. 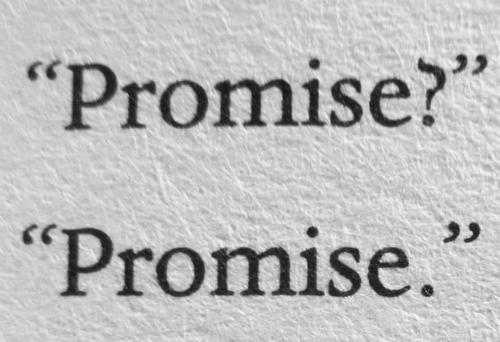 Musings Episode 36: Promises… is a post from Rego’s Life