Tonight I thought I’d get off the usual track of how my recent episodes have been going, instead switching to something a little different, yet still applicable to all aspects of life.

So many moments throughout the day people are clouded with the daily grind of work. Many times a balance is forgotten to be had, instead the sole focus being monetary gain.

I don’t blame you for it.

There’s many awesome, and great things and experiences money can buy…and for all those who say money can’t buy happiness – bullshit. Like the infamous quote that once floated around in the social ether once upon a time, “money can’t buy me happiness…but at least I can cry in my Ferrari.”

Money is a very, very useful and beneficial tool, if used correctly. The thing that can mess people up however, is losing sight of the purpose of creating and/or attaining the money.

Things are not the primary objective here. As I’ve said before it’s experiences. Road trips across Europe. Baseball games in South Korea. Sauna with your S.O. in Japan. Sandboarding in Brazil. 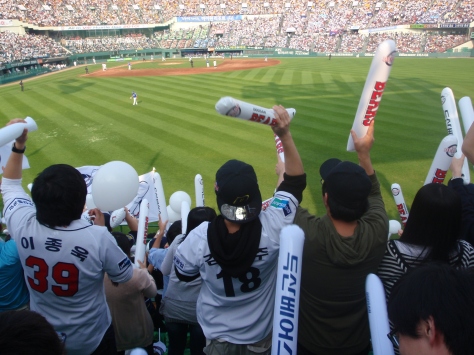 We live in such a 40-hour work week driven society, many forget that all work and no play makes Jack a dull boy…ergo why this is reflected for many by blowing hundreds on alcohol over the weekend.

Throw in the consumerism of technology today, the “OMG I MUST have the iPhone 5, the 4S is like, so played out!” and you’ve got a recipe for a bad mix.

I’ll admit it, aside from all the B.S. the media has portrayed since the beginning of time, one thing they did get spot on is the bits they’ve done on technology and the de-sensitizing of the youth today.

Why, you ask, do I agree with this?

Well, before technology, ironic as it may seem, there was more creativity…hear me out for a second. I’m talking about creativity in activities, in socializing, and in getting out and hitting the town.

Again, you’re probably asking, why do I say this?

In the movie Powder (1995), one of the characters quotes “It’s become appallingly clear that our technology has surpassed our humanity.”

I find this an interesting quote, because partially it’s true. Think about it – before the internet and smart phone age, the majority of the time if people wanted to talk or socialize with each other, they had two options – either pick up a land line (or if you could afford it) grab up your cell phone that was once the size of 2 bricks taped together, and call up whoever it was they wanted to get in contact with. If that wasn’t the case or if airtime was too ridiculous to pay for (before the days of “unlimited” everything), you had to go and meet up with that friend – or go over to their house.

Unless you were this guy. This guy answered to no one.

There was a very critical human element in this…it was an engagement that required effort and time, and because this effort and time was expended many made sure that meet or that phone call was used well or properly.

Now? We just shoot text messages to each other, not even having to take the time out to text with our fingers. People constantly in touch with people they know everyday, and by the end of the day being saturated with the interaction, feel that actually meeting up with someone isn’t that big of a deal. They’ve communicated throughout the day, so why would there be more to talk about in person?

…and contrary to popular belief, the mass majority of people who text and drive are not, just young people…fuckers.

This type of communication in my opinion has affected multiple human relationships, from friendships to relationships.

The friends you used to hang out with in primary school everyday after class, who stuck with you through high school and you used to talk everyday to on the phone, now get shot a casual text to “see how they’re doing”…

…your mom who you used to call on the phone and talk to for at least fifteen minutes you shoot a quick Happy Mother’s Day text to instead of a quick voicemail before work….

…what every mother loves to hear.

….that new girlfriend you have freaks out because you didn’t message her back fast enough or maybe didn’t use the right emoticon in the right sentence….10 years ago you realize the drama could’ve been avoided if you just rang her up for a few minutes…

Technology has reached a peak where people break up and divorce over Facebook statuses and wall posts.

Kids nowadays don’t knock on their friend’s doors but instead text, to say they’re outside. The fear of walking up to your friend’s door and [god forbid] having their parents answer is greater than running into traffic with your shoe laces from both shoes tied together and tripping. 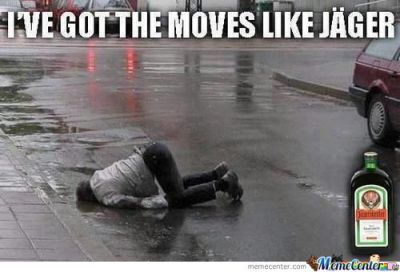 It seems to me now we’re so hung up on data limits and the newest apps we forgot about the basics of human interaction.

This can – and has led to social dysfunction and downfalls. What happened to the novelty of paper birthday cards?

The fun of making the cake from scratch (heck, even the box), instead of picking it up from the store or a caterer?

Or how about instead of watching a movie on NetFlix on your cell phone while sitting at Starbuck’s with your S.O., actually taking the time to get messy in the kitchen and make dinner with each other then watching something on NetFlix with an actual TV later on? 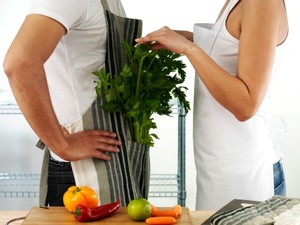 It’s the little things that matter but people have forgotten about…we forget to get back down to earth and remember the simpler things.

The more convenience we develop, it seems the less we actually attach or feel like we’ve created or engaged in something that’s a part of us.

This is what I mean when I refer to play and love in the title of this week’s episodic musing. This is why every week, I try to give you ladies and gents different ideas on what to do over the weekend – because if you notice, most of them involve heavy socializing.

They require an effort.

Without these, we’re merely on auto pilot with technology dictating to us what we should or shouldn’t do, or how it’s easier to do this than that. Like the 8 ball we used to ask questions to when we were younger.

I like the effort of looking for that one special gift for an anniversary by going store to store and taking in the sights, instead of just hopping on Amazon and ordering.

Call me old-fashioned or old school, but I like that feeling of putting effort into connecting with other people.

Networking and genuine interaction is key in everything – business, pleasure, and love.

What people have to remember is this: with instant gratification, comes instant boredom.

The faster the high, the harder the crash.

Musings Episode 7: Work, Play, and Love… is a post from and appeared first on Rego’s Life