So I met up with a friend at a bar last night, and no more than five minutes as I walk in they’re explaining to one of their buddies how they’re taking an oath to quit drinking until December.

Their reason….? They’re going for their Master’s degree. So they’re trying to “straighten up” during school time.

I don’t believe it’s all about just “straightening up” or being super hard on yourself.

I remember my university days….it was epic. Topics I liked. Classes I could take naps in. Great lounge bars I could go out to. Great pre-hangover places I could eat at…which lead to no hangover. 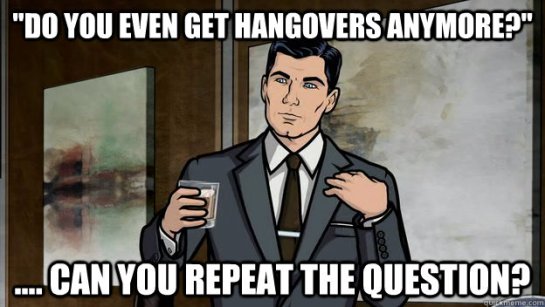 Mind you this was only in the second year.

The first year I was hell bent on studying – I’d done all my drinking/clubbing/partying a good while before I decided to attend university…and that in itself was a real education. So I was burnt out from all that.

I think the only downside to going to uni was the limited time I had available for travel…but even then not so much, because with a smooth tongue and a skill for writing I practically had money thrown at me to travel places for “educational purposes”. Taking up Rhetoric and Logic also played a big part in my high school days as well… 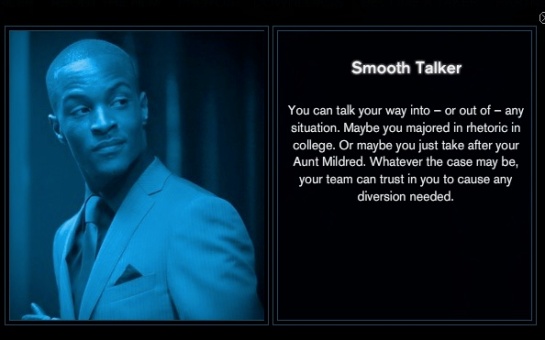 …that and learning to talk to practically everyone during my party days *nods*.

Don’t get me wrong – I learned a lot. I know far more about how businesses run in other countries than I would’ve ever known had I not tried my hand at such opportunities.

There’s a certain thing about college life. It’s a time freeze between not quite growing up and the real world. It’s both haze and fantasy – for those who go straight from high school to college, it seems like ultimate freedom…but for those who take a break from the academic world and then come back to it on a level such as university/college – it’s kind of a joke.

A joke as in, sometimes, more often than not, a person can often find themselves looking around at everyone who’s freaking out, getting drunk, acting out, doing completely moronic things and think “holy shit…is this all people think there is to life…?” 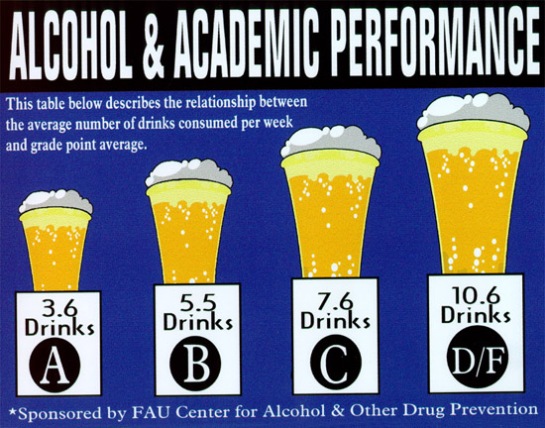 This too, is a joke…and if it were the truth – all my friends in England would’ve failed miserably instead of getting epic careers all over the fucking world. Nice try, extremist chart maker.

When you avoid the what I like to call “trap” of going straight from high school to college/university – some, if not a lot of, things get shifted into perspective.

First, you discover that there’s more to life than trying to fit into a group or become the hottest thing since hot apple pie.

Next, you discover that people outside of a close, concentrated academic environment exist – and guess what…? It’s not all about cliques.

Then, you discover how glad you were that you grew up with a mix of public, private, and homeschooling – because the real world is waaaay different than 12 solid years of being around the same damn people (thank God I dodged that bullet).

Alright, so everyone’s story is different, and maybe that last sentence only applies to a few – but that’s not my point. My point is, college life can teach you a lot about yourself – if you play your cards right. 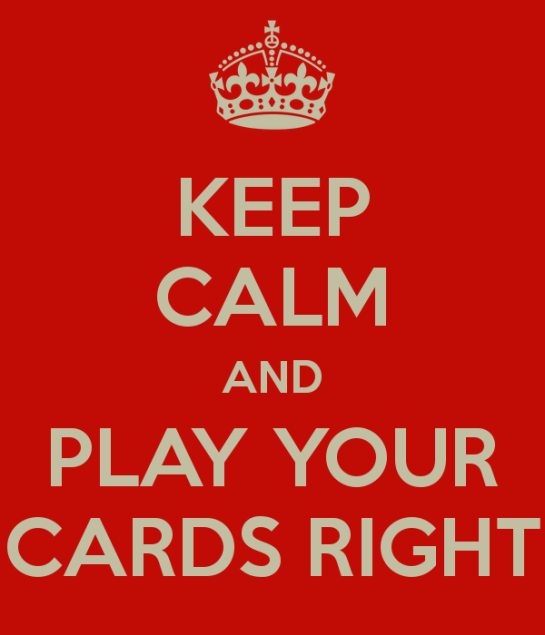 Rule number 2: It’s not always about getting the top grade.

Rule number 3: It’s not always about following the herd.

Rule number 4: It’s no always about shying away from the herd.

For many, if they’ve never lived on their own before, college is more like a crash course – an easy, fluff version of a crash course, mind you, if mum and dad are still supporting you – but a crash course nonetheless. 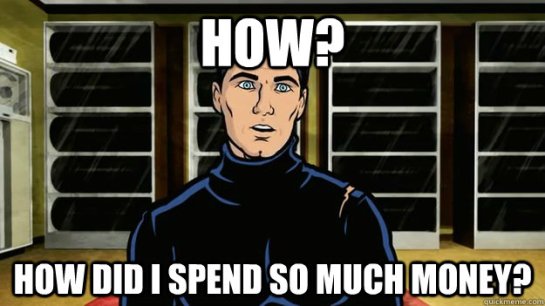 Right, so to continue….

I went to university in England – and I remember seeing students wait around for their student loans to come in…I remember the dialogues well – they were too funny not to.

“All the nights out…I’ve been at The Adelphi almost every night this week, too…plus me and a few mates went up to Blackpool last weekend…..but I’m gonna spend this one a bit better – I need groceries, new shoes, and I’ve gotta get a couple books I’ve not been able to find at the library.”

“Aww, that sucks. I’m in the same spot…and the pressure of my assessment being due right around the corner hasn’t been much help either. So hey – once you do get a top up how about we head over to Roper or Revolution? They’ve got drink specials going on.” 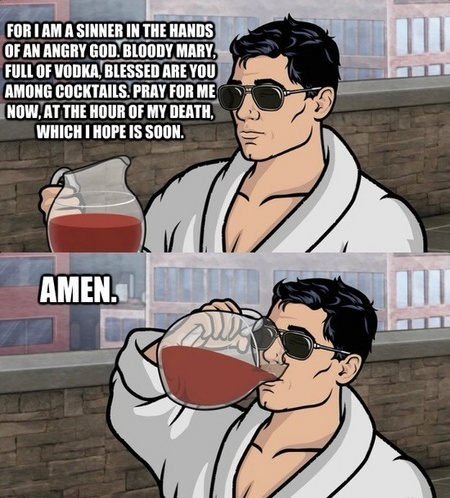 The best part was when the deposit dates drew nearer, nearly everyone heard these sort of conversations, and when walking down the street you’d see the queue of students at the ATMs on campus around 8 o’ clock at night. I couldn’t help but laugh…not at them, more with them.

I used to be one of those students in that line. Not for the same reasons – not really pressed for cash in the usual way most of them were.

Not going to college right away was a sort of cheat sheet, for me at least…and it can, and should be, for a lot of other people.

For those of you that missed out or are about to miss out on that opportunity, however, let me shoot a few pointers your way….also PLEASE note – these pointers apply to ALL aspects of life…not just college/university. It’s a quick rundown, no more than 3 points, so don’t worry about settling in for a nap.

Managing your money is probably the first thing anyone should learn, no matter what age or what they’re doing, whether it’s schooling or career, business or just being a bum.

Drinking, is not as bad as everyone thinks – if done in moderation. For one, to an extent and with the right balance, it can open up entirely new ways of thinking….just look at all the great writers 😉 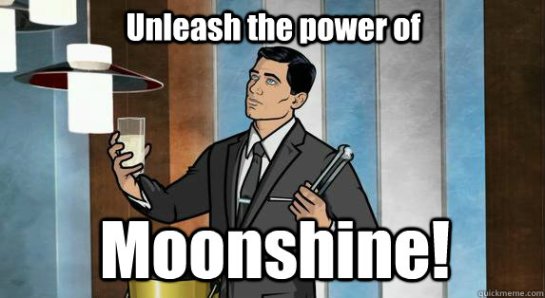 Anything’s beneficial in moderation. Except exercise – the sky’s the limit with exercise so there’s a benefit all the way. The key with drinking here though is to cut back a little on your nights out to just any old bar, and instead live like the Swedes – host house parties if you’ve got the space…the booze are less and you can use your money on other nights where the places are TOP quality, and nothing less.

Grocery shopping and what not isn’t as hard as many may think. It’s just what you eat that’s key. If you grab a good healthy cookbook, that uses a few consistent ingredients, you’ve got yourself a gold mine – which means more money to stash aside and reinvest, and more money to celebrate with because you picked a great handful of investments. So go ahead…step away from that pizza box and cup of ramen.

Grab a few solid credit cards, do NOT use them to spend stupidly – take your core bills, charge them off those credit cards according to category, and prepare to watch time leverage work in your favour….

just don’t forget to pay the bill, in full, and on time – as mentioned in my Musings Episode 19. Execute this properly and you’ll be rolling in dough. 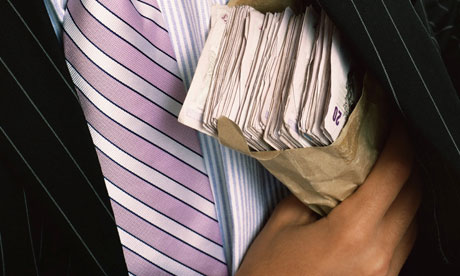 Lastly, focusing intently on something and stressing out over it gets you nowhere.

Why? Because when you spend time running around focusing on “how is this going to get done, I’ve got this going on and this to do, the deadline’s this, the demands are that, yadda yadda yadda.”

That’s what needs to be focused on. The success will come and the anxiety will deaden, with minimal effort on your part, and a few small, simple solutions.

The thing here is to not lock onto all the issues in life – but lock onto the main things that you know will get you ahead, while having fun….then take those “issues” and try making Limoncello out of them 😉

Once you learn how to do this….

Then you’re in the right direction headed to the right track…and remember…. 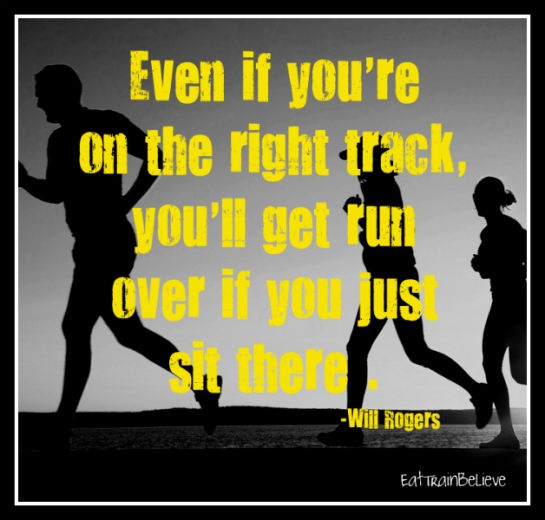 …so you know what to do.

Musings Episode 22: College Life… is a post from and appeared first on Rego’s Life