So this weekend a couple of buddies of mine and I talked finance over a Sunday lunch, and this is what we came up with.

Why is it…that self-employed people don’t think to invest in commodities? Or even currency trade?

Forget stocks, bonds, and all that other junk. Well…option buying with stocks isn’t too bad, but that’s another story, another time.

Well, think pre-fiat currency. Before paper money, many bartered – with either silver, gold, copper, iron, you name it. 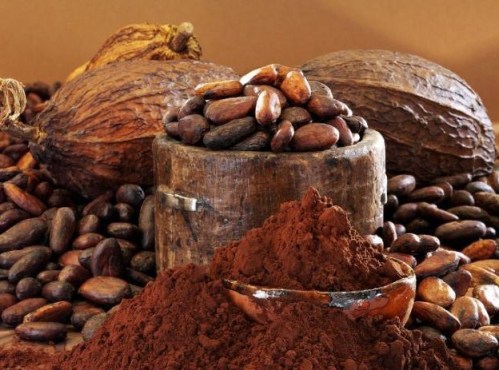 Back then, this could even be considered being a fucking millionaire…

The Aztecs form of currency was cacao bean.

….and that better be a thoroughbred.

Fur trade, carpentry, sewing, and every material that was required to make these things possible – all things that we take for granted today, were valued highly and well known with our ancestors.

…especially this guy. Though non-existent, this guy was a god. Assassin and Native American.

Now, when we go to pick up milk in a grocery store (coconut milk for me), most of us don’t even think about how many coconuts it took to make it.

The bottome line is…many of these services, from making clothing (unless you wear polyester) to the pack of (certain) chewing gum you’re constantly smacking on, all require basic things from nature – aka commodities.

Getting back to my point, investments are so much more than stocks, bonds, 401ks, and savings accounts (HA…haha….ha)…those are the outdated ways of making extra money. Either high risk and little return (if you don’t know what you’re doing), or slow risk and break even return (by the time you compare inflation with it). 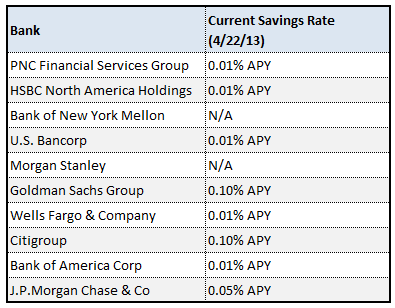 Think up any basic thing that you put on, eat, drink, write on, or consume, think what it’s made from, and you’ve got yourself a solid market to invest in.

And currency? Ha…the currency we have to day is a joke – but for the time being it still buys and allows us to invest in all these stable things….

….and we can invest in REAL currency such as precious metals, while the getting is good.

Everyday, I wear around my neck a silver chain necklace I’ve had in my possession for over 10 years. 10 years ago, it was valued at $30.

I remember walking into a Jeweler’s in England back in ’09. Doing some light holiday shopping, I thought I’d buy a bracelet of equal weight to complement it. The bracelet was quoted at double what I paid for the necklace – but half in size.

How’s that for an obvious statement.

I remember writing a 20 minute critical commentary, including powerpoint presentation concerning China and it’s global effect. I decided to center the commentary around China and commodities, and if the boom would become an eventual bust.

2 months later back on my way to the U.K. I picked up a Financial Times paper before getting on a departing flight from Seoul, South Korea. My evaluation, and prediction, stared at me in the face within an article in that same paper concerning that exact subject.

Speaking honestly – university wasn’t an education for me…God no. It was academia, and business thinking was far from expected. No, that was, “after uni.” Any time before that, many times you were considered unusual or “idiosyncratic,” one of my lectures not so fondly said of me.

No, instead, university was something I partook of as an experiment, to see if what I’d learned from the real world was actually applicable, and really, if I’d learnt anything at all.

Plain and simple I did.

And I learnt it well.

What I realise is, in all the academic training we receive from colleges or universities, people are rarely ever taught in most courses or modules the truth. They’re instructed how to follow – never to lead. They’re instructed to regurgitate information from a book – but rarely to state their own opinions without always referring back to some scholarly person.

Academia…the second best business to get into next to religion.

So when people become employed, and they choose to branch off into self-employment or any form of independent business practice such as starting their own company, most often the “employee” minded thinking never quite leaves them. The inside-the-box thinking stays with them.

And really, it doesn’t take much to think outside the box about commodities. If you just think, “back to basics,” you’ll realize there are a plethora of lucrative business opportunities and investments, just by thinking of the simple things.

But for now, I both want, and need, all of you to understand that following the mass majority way of thinking is old and dated. People like Tim Ferriss – the man well known for being part of the new rich, and though older and more classic, Robert Kiyosaki – heck, even Donald Trump, as much as I don’t always agree with him – are on the right track.

Do you know why? Because they rarely, if ever, reinvent the wheel…they simply, improve upon it.

Currency trade is not for the faint of heart. Though ironically fueled by emotion, it is still partially fueled by world economic decisions – which still, when you think about it, tie in with emotion. Worry, stress, and pessimism. Excitement, anticipation, and optimism.

Each and every on of these things plays a hand in how currency value and exchange rates fluctuate.

Commodities, on the other hand…well, while some can also be fueled by emotion (mass panics when the media states there may be a “shortage” of gas), most of it, if played right, can be a steady investment.

Hell, even liquor stores are worth their weight in gold – while liquor stores make money, rain, snow, or shine, depression, recession, Cinco de Mayo or world Olympics time, the suppliers of the ingredients that provide the breweries and factories that make the liquor prosper and prosper well.

Three measures of Gordon’s, one of vodka, half a measure of Kina Lillet. Shake it very well until it’s ice-cold, then add a large thin slice of lemon peel. Got it?

Let me reiterate. It’s not always a matter of reinventing the wheel…

I’d like to expand more on this topic…I may very well be over the next few weeks, who knows.

In the meantime, really read into what I’m trying to say hear. Don’t just skim. There’s a bigger picture here other than words can describe…even if it may just be a teaser.

Musings Episode 8: Self-employment, Investing, and Commodities is a post from and appeared first on Rego’s Life