This weekend I subjected myself to watching “Fading Gigolo” per request as a mother’s day gift – albeit ever so badly wanting to see Captain America: The Winter Soldier.

But alas, head held high, vomit bag on the ready I went to go watch some old people have sex (no offence).

Okay I lied – to my surprise when I got there it were like, a few, maybe the most ridiculous was one BRIEF visible sex scene in the entirety of the film, and really it was just some woman swearing her husband’s name while the gigalo was standing behind her. So all in all, not too bad.

The soundtrack was pretty great – one song in particuler where Fioravante (the gigolo, played by John Turturro) and Selima (Sofia Vergara) are dancing tango – a song which I actually have in my music collection.

…and might I add, putting Sharon Stone up against Sofia Vergara was wrong in every sense. Sofia was JESUS FUCK while making Stone look…”meh.” (keep up the good work, Vergara). 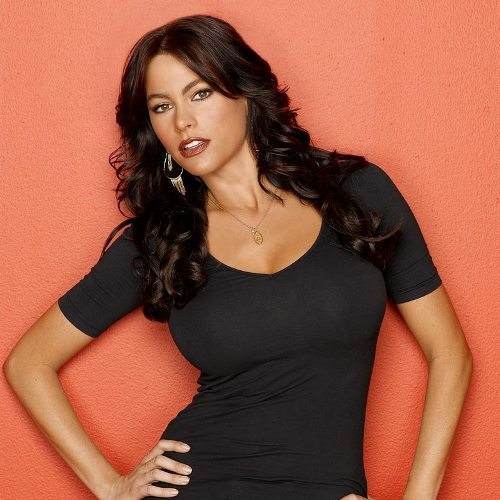 Back to the main point I’m blabbering on about though – the movie, contrary to its name was actually really flipping good. It had a pretty great point to it, and past all the sexual bullshit focused on one thing – human connection. Curious what I mean? Read on… 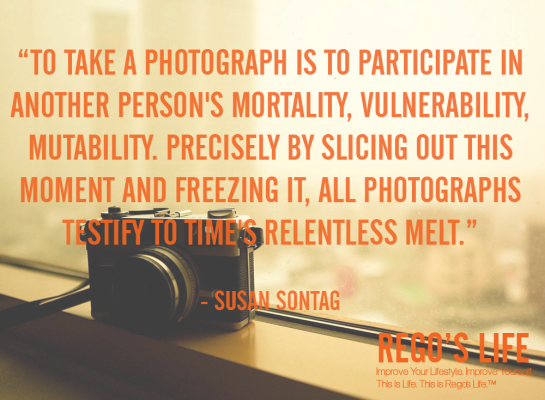 As people, everyday we walk around and for the most part, our characters displayed outside are merely skin deep.

Sure, the typical “hello, how are you, thank you, please, no problem, you’re welcome, have a good one” etc is still in play. Even the “fuck you, watch where you’re going arsehole” is there.

But the part where a person genuinely shows themselves, is few and far between – near non-existent.

Outside of closed doors, for some people life is almost like a play, and in that play the characters mainly focus on one thing – being neutral.

Abrasiveness has a tendency to be abundant. Sadness no one really likes to talk about – and that’s fine, why focus on negativity anyway – but happiness – GENUINE sunshine in your pocket rainbows and shit happiness – that’s kind of frowned upon too. 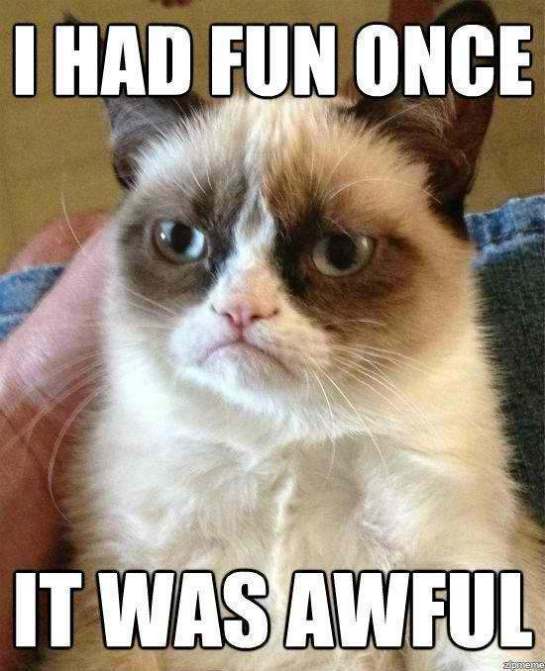 Many people have a scar of some sort within them. Some wound that was inflicted and healed over time.

Everyone, and I do mean EVERYONE, wants happiness – even sick sods who thrive off of misery somehow get happiness from that.

But for those that pursue constructive happiness, that’s where it gets…funky.

There’s another interesting thing I noticed going to the movie – the previews.

There was a time when movies were made to inspire, uplift, and looked on at the future as something where humanity would develop, progress, grow, THRIVE. 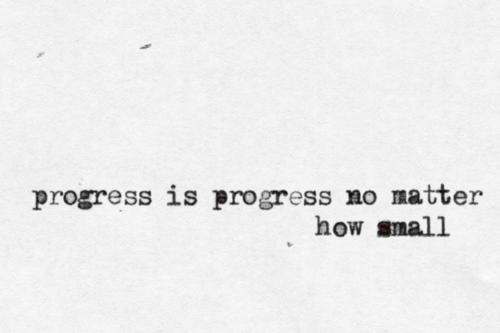 Now so many movies are being made focused around death, decay – dysotopian futures. Just…fucking depressing.

and these movies, they don’t teach unity, but fear. Fear that immobilizes.

It’s almost as if humanity has become so problem oriented they’re afraid of solutions. It’s as if now we have all this modern technology and medicine, and everyone’s bored – at least in developed countries (I won’t call any specific names).

This isn’t the same thing as vulnerability. 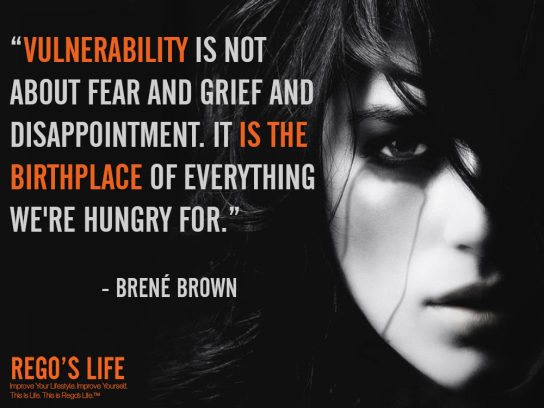 A bit of vulnerability can be good at times.

This is kind of what the movie was getting at.

…and so lies the irony – while fear is encouraged, opening yourself up to another person is not. In fact, it’s deemed odd.

Show my REAL SELF? 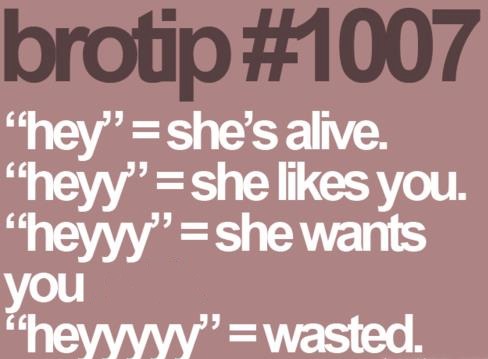 Are you fucking CRAZY? No thanks mate, I’ll have to pass on that one.

True, while being vulnerable can open you up to a whole world of hurt, allow yourself to do it with the RIGHT people, and it actually becomes a strength.

By the way – to those who do take advantage of people showing their vulnerabilities – you’re all assholes. Grow up.

There was a scene in the film where a widow starts crying while getting a massage due to the fact it’s been so long since anyone’s touched her – touched her in the sense of embracing her. The vulnerability shown wasn’t taken advantage of, but empathized with, understood, and worked through. 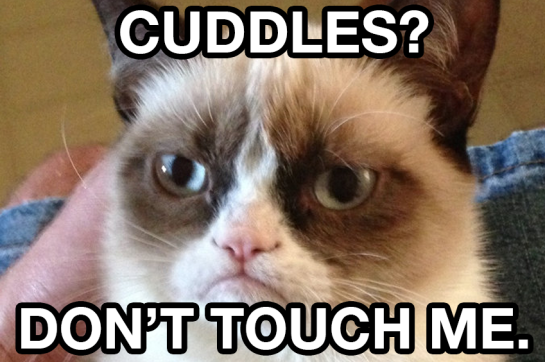 Vulnerability is an emotion, it creates connections – and those connections can be beneficial to the entirety of humanity, if utilized positively and without ulterior motives.

I read an interesting article on vulnerability on TheNeeds a few days ago, which I’ll link to in tomorrow’s Make it Mondays post, which I’ll further elaborate on in regards to vulnerability, and the power behind it.

Until then, never thought I’d say this but don’t hesitate to check out Fading Gigolo – it’s a pretty good watch.

Hope everyone had a great weekend and I’ll catch you guys tomorrow.

Musings Episode 59: Vulnerability… is a post from and appeared first on Rego’s Life